After Frank Andy’s ’56 Chevrolet was stolen in 1967, he was drafted into the military.  He saved his “pennies and dimes” and on November 19, 1969, along with a $400 loan from his father, he ordered his 1970 Chevelle SS-396.  Because of the GM strike at the time, the largest engine he could get was the 350 HP 396.  It came in on January 21 of 1970 and he hurried to see salesman Bud Hartzell at Harry Green Chevrolet in Frank’s hometown of Clarksburg, WV. Once he bought the car, besides affectionately naming it “The Gray Ghost”, he had the dealership undercoat it, and has a photo of the man who did it.

According to Frank, the longest trip it was ever driven on was 60 miles.  Car was stored from 1977-1987 and had only 4,340 miles in 1993 as it was driven only to car shows after 1987.  Car has been written up in several muscle car magazine those magazines or articles are included with the purchase. Frank also saved the normal wear and tear items that were replaced over the years and those are included as well.  Mr. Andy was fastidious about research and keeping records.  These records, too, come with the purchase of this special Chevelle.  Unfortunately Frank passed away in 2020 after owning his “Gray Ghost” for 50 years. After his widow sold the car, it has been through a trio of collectors over the past 2 years and a few miles have been added making the total miles of 10,702.

So, if you are yearning for the “new” car smell from 1970, this could be your rare opportunity. 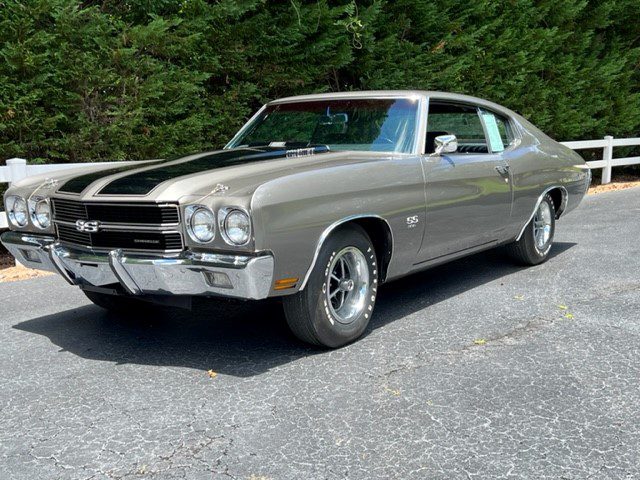 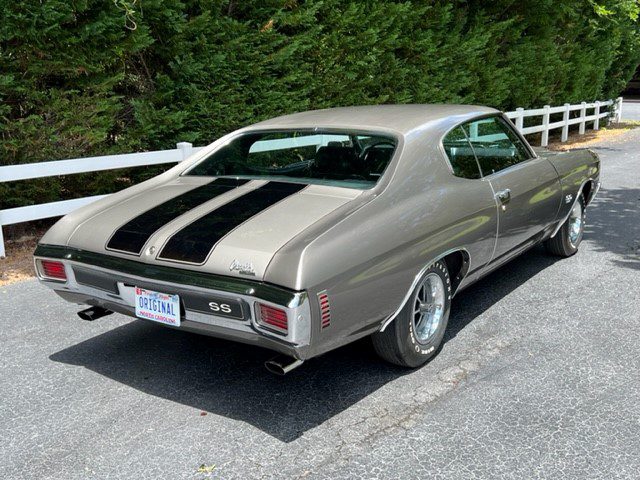 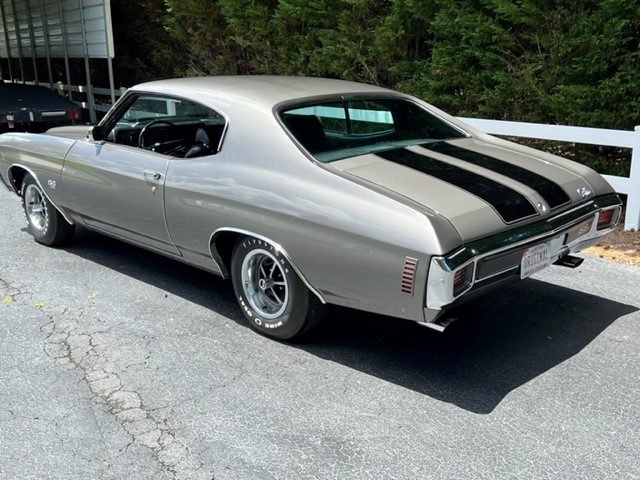 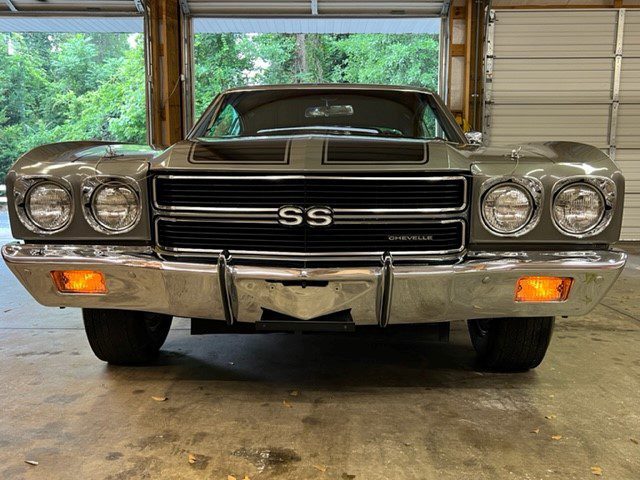 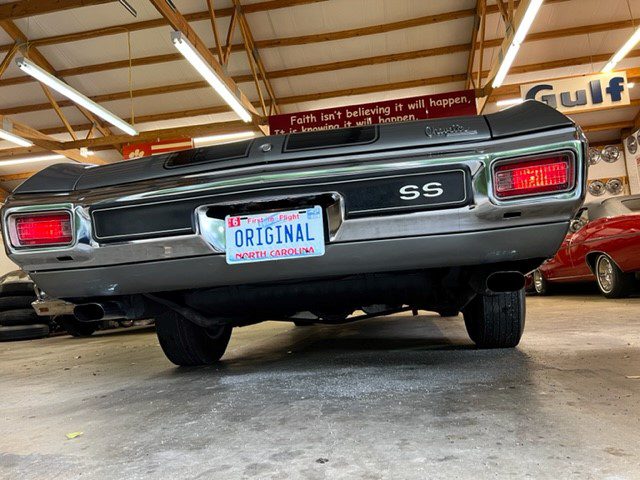 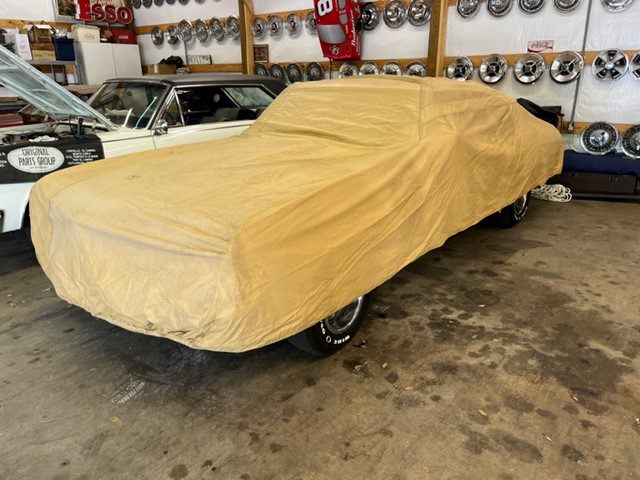 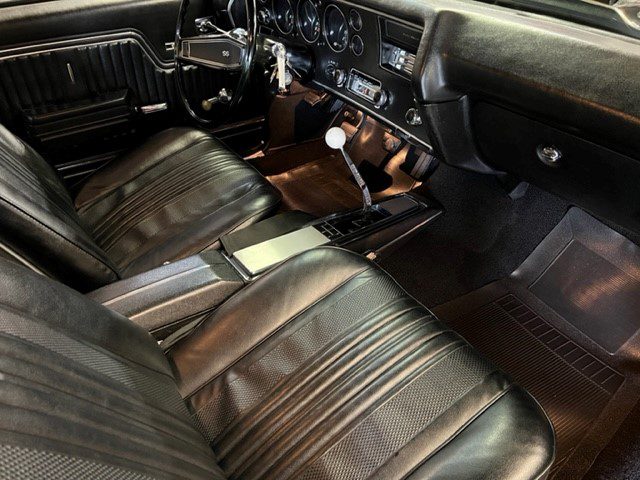 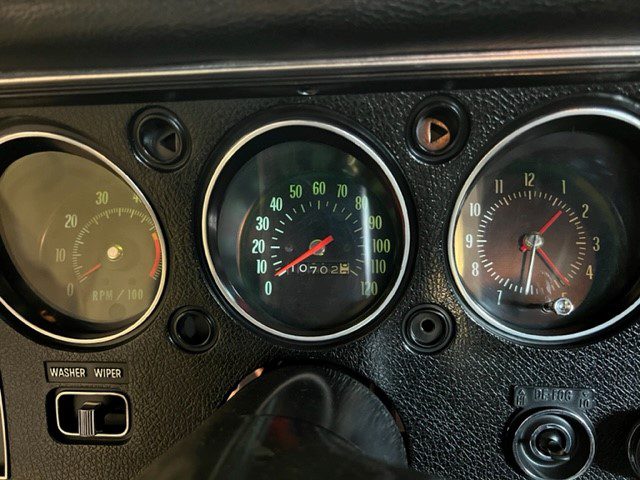 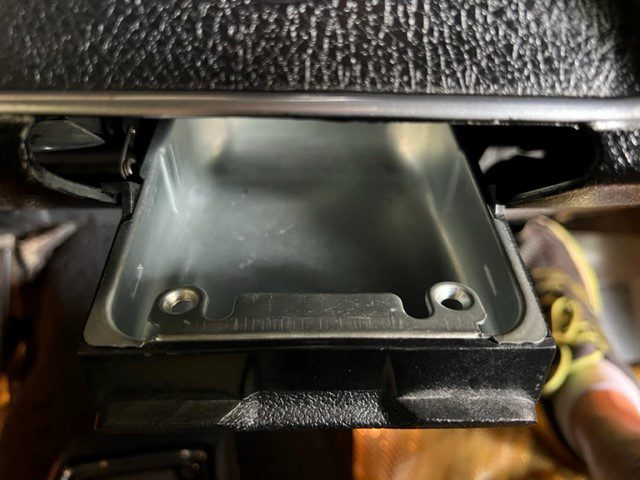 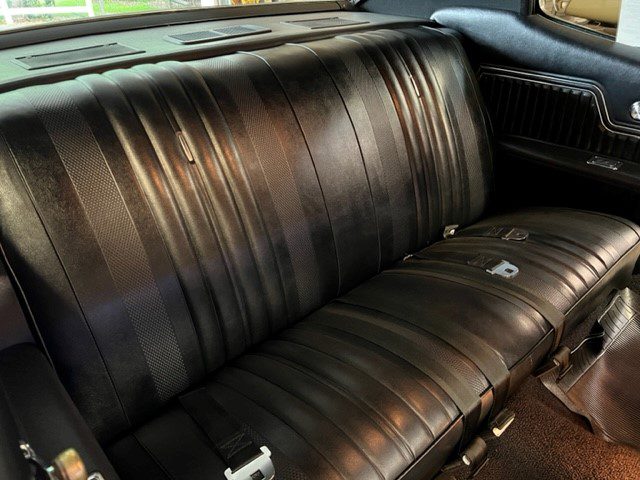 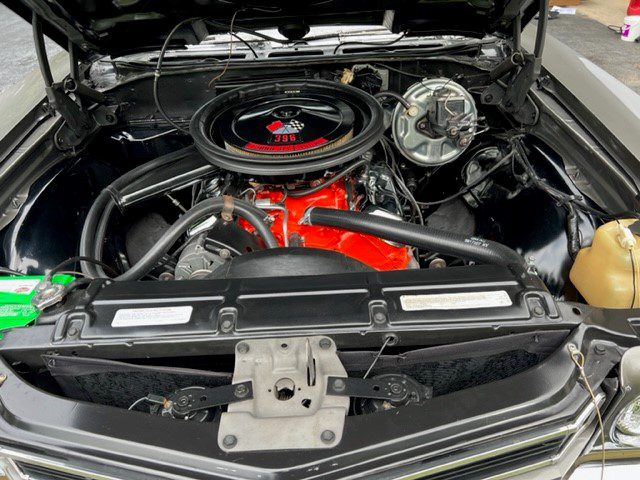 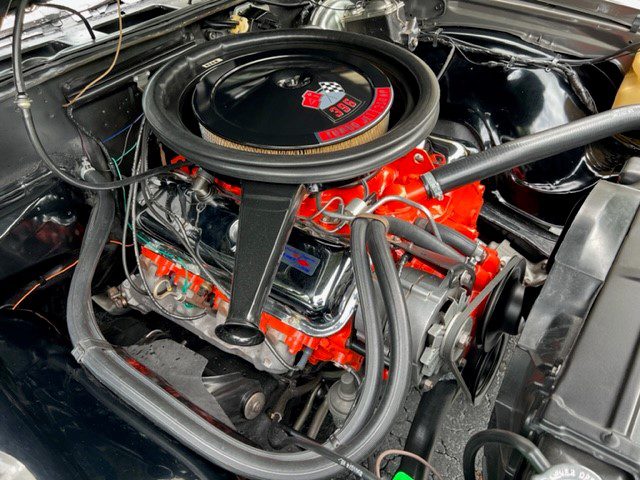 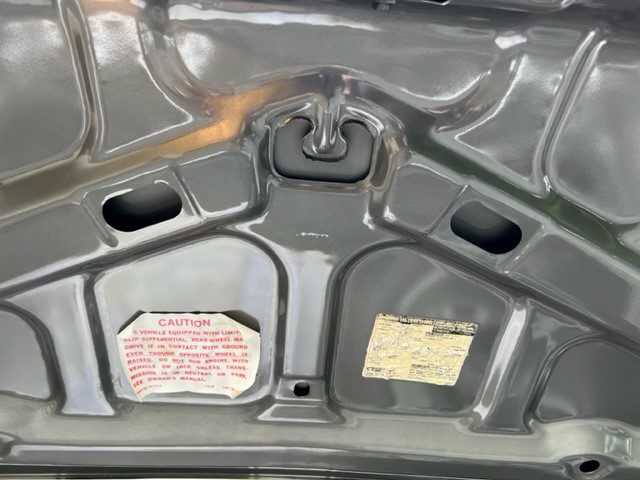 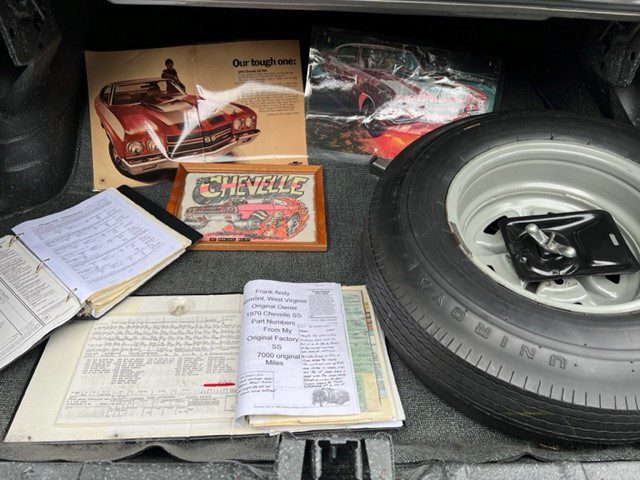 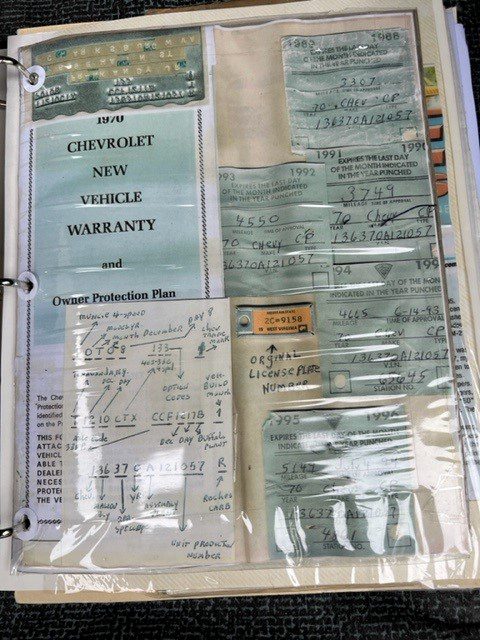 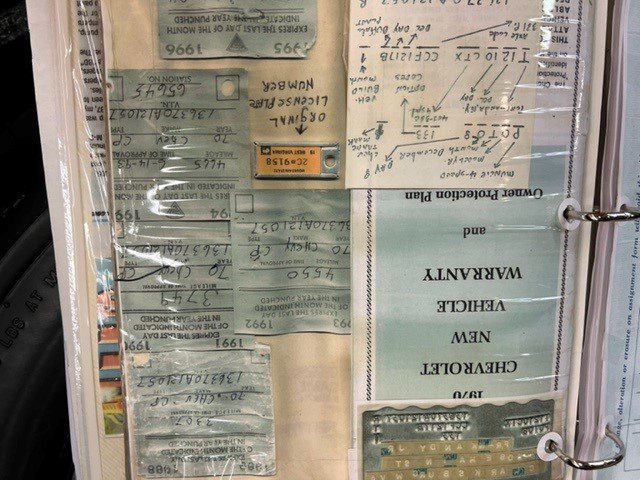 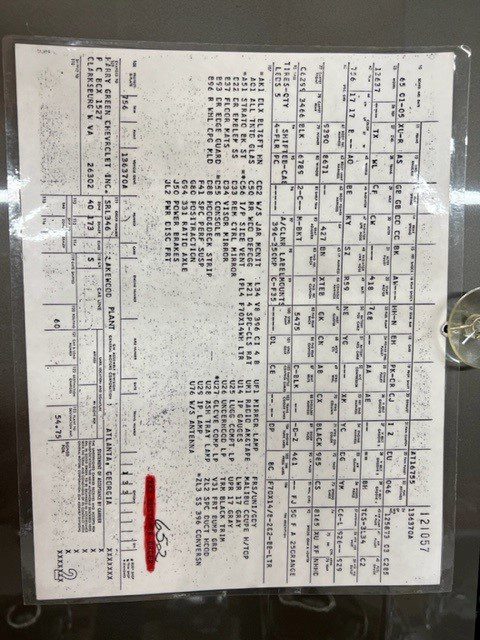 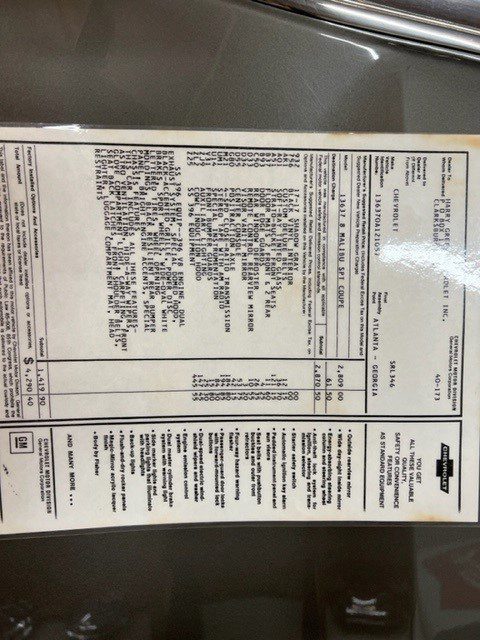 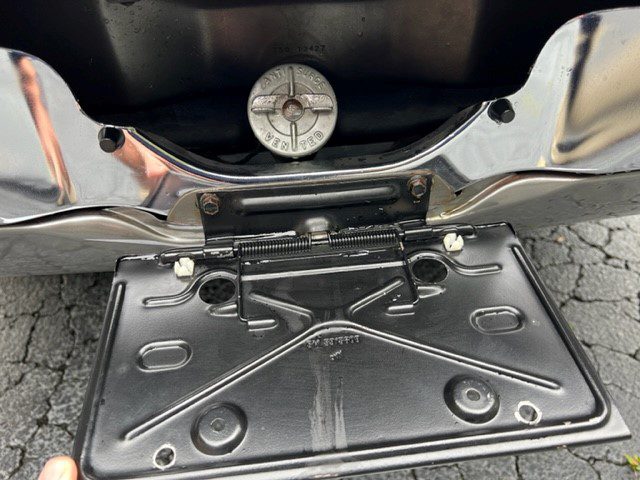 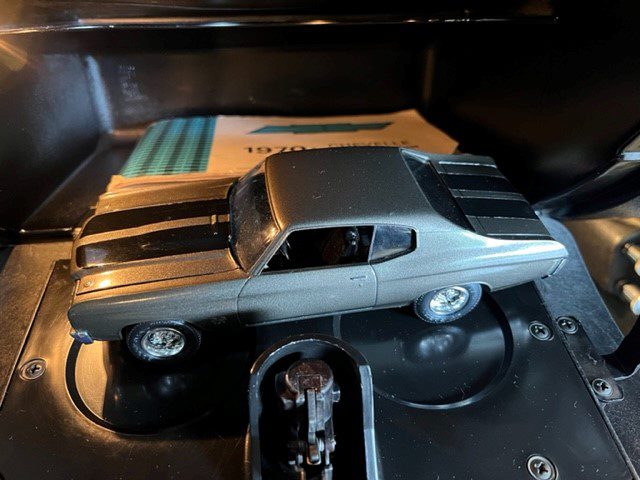